The expansive power of the media could be the missing link between the business success you’ve enjoyed so far, and exponential growth.

Marina Coryat understands the ability of media to change the course of one’s business. One of her passions is to help her clients be optimally prepared for when their media moment arrives.

Marina A. Coryat is founder and CEO of Refined Communications LLC. She is known and respected as an innovative, strategic, and people-oriented leader. With deep roots in media, public affairs and community relations, Marina has over 20 years of experience working with for-profit and non-profit businesses, and governmental entities in helping amplify their message to their target audiences by way of the media. 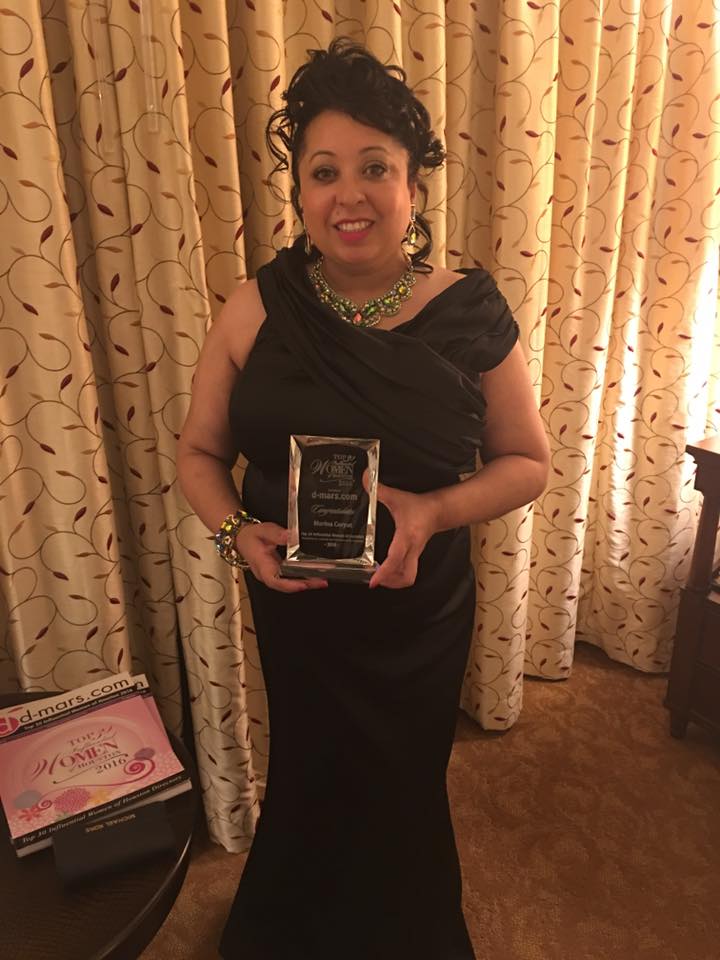 Marina’s professional background includes work for organizations such as Blue Cross and Blue Shield of Texas, McDonald’s franchise owners, and the City of Houston. Most recently, she was sought out by Texas State Representative Senfronia Thompson to take on the role of Communications Director. 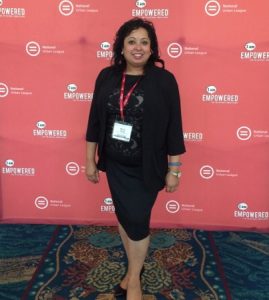 Marina holds a Bachelors of Arts degree from Cornell University in Ithaca, New York, and a Master of Communications degree from Walden University. She is also a graduate of Leadership Houston, the Trimm Institute for Global Leadership, and the Center for Houston’s Future. She has received numerous awards, including recognition among 2016 Top 30 Influential Women in Houston.

Marina is a first-generation Trinidadian and a longtime resident of Houston, Texas. In addition to her media consultancy, she is founder of SunArise International Ministries, a 501(c)(3) faith-based organization serving the local community and beyond.

From time to time she also ventures into radio broadcasting, speaking on faith, community relations and intercultural topics. 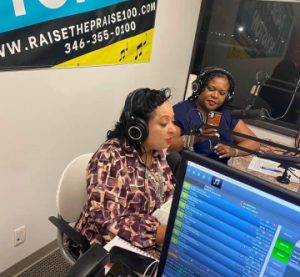 Board Memberships and Other Distinctions